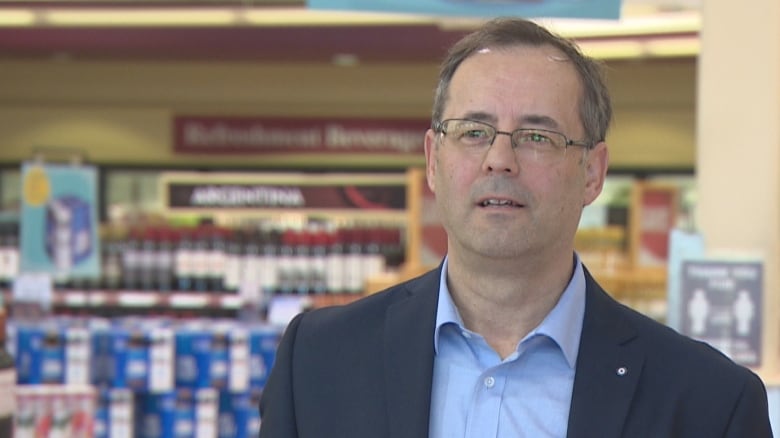 As the pandemic progressed, Newfoundlands and Labradorians consumed significantly more cannabis than last year, the province’s regulator said, despite long delivery times and a strike that temporarily excluded buyers from more than half of the province’s marijuana retailers.

Bruce Keating, President and CEO of Newfoundland and Labrador Liquor Corporation, said sales of cannabis products had grown like weeds in the past 12 months: sales of buds, oils and tinctures were over $ 50 million, compared to something more than $ 37 million a year ago.

The surge in sales came despite the Dominion workers’ strike in the province last year that temporarily closed 10 locations selling cannabis products.

“Those stores actually went on strike and weren’t open for about 10 or 12 weeks over the summer,” Keating said.

The inequality is “not surprising … [cannabis] is still a new and developing industry. “

Despite the surge in provincial sales during the pandemic, most of the business comes from in-store purchases rather than the existing online ordering system.

“If you look at 100 percent of last year’s sales, about two percent of that was done through that online channel,” said Keating.

There are 30 licensed cannabis retailers in the province, the majority of which are in St. John’s and the metropolitan area.

NLC aims to deliver within 48 hours

While the focus of business on the Avalon looks like it will be addressed through online sales, orders have remained low. Some consumers have chosen to travel greater distances to retail locations or obtain their products illegally.

Requests for suggestions for new retailers were sent out last week, Keating said, and while the NLC hopes to increase the number of stores in the province by 50 percent, they also want to update the existing distribution system to address those gaps.

“What we’re going to start,” he said, “is storing cannabis products in the distribution center.”

Canadian suppliers currently ship one at a time to retailers in the province.

Bruce Keating, President and CEO of NLC, says the company hopes to increase the number of cannabis stores in the province and improve sales early in the new fiscal year. (Eddy Kennedy / CBC)

According to NLC data, it can take up to nine days for someone to place an order on the current platform today when suppliers ship direct to consumers.

Once they start storing products, Keating says they can distribute directly to local retailers, which means more choice of suppliers for stores as well as dramatically shorter delivery times for consumers.

“Up to 21 days have passed during COVID due to arrears in the postal services,” Keating said.

“Once we get it to our distribution center, we can guarantee delivery to a consumer anywhere in the province within 48 hours.”

According to Keating, in the period since legalization, the province has grown from a few players in the industry to 18 suppliers – with a goal of adding more – and a goal of at least 45 retailers.

“The entire supply chain is becoming more complex,” he said.

As the industry grows, Keating said centralizing distribution for retailers will streamline the entire supply chain and hopefully set the industry up for future advances.

In the Weeds 2: The true economic impact of cannabis in Regina elusive

When it comes to professional sports, cannabis as a pain reliever...

5 of the most influential women in the Arizona cannabis industry

Williamstown Planning Authority is expanding the Cannabis Statute to include it...

The cannabis regulatory commission holds the first meeting with a view...