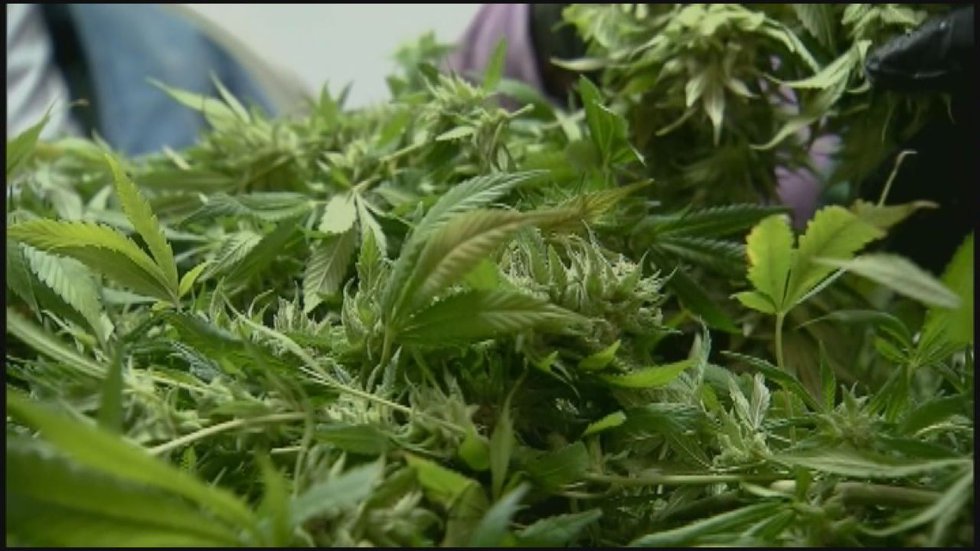 LANSING and BAY CITY, Michigan (WLUC) – The following is a press release from Viridis Laboratories.

Murray released a statement Friday that the MRA’s recall is too broad by including products tested by Viridis Bay City’s laboratory, even though any products that allegedly were not replicated were tested at Viridis Lansing’s separate facility became.

Viridis had been approved by the MRA to test and retest samples in its two laboratories in Lansing and Bay City. With the ruling by the court, recalled products in the Bay City laboratory can now be put back on the market immediately. The litigation continues in the Court of Claims.

“While we claim the entire recall was completely unfounded, we applaud the court for at least reversing the MRA’s flawed decision to recall products tested in Viridis Bay City,” said Kevin Blair, attorney at Honigman LLP. “This ill-considered recall has caused irreparable damage not only to Viridis but also to producers, retailers and consumers across the state. The MRA must be held fully accountable for violating state laws, ignoring the advice of respected national experts, and causing a mass disruption of the Michigan cannabis industry. “

The recall, announced on Nov. 17, is the largest in the state’s history and involves an estimated $ 229 million in cannabis products.

“We appreciate the opportunity to take our case to court and will continue to spotlight the unprofessional and unscrupulous practices of the MRA prior to and during this recall as our litigation continues,” said David Russell, attorney at Foster, Swift, Collins & Smith, PC

“Throughout the process, we’ve worked tirelessly to minimize disruption for our customers and help them get products back on the shelves,” said Greg Michaud, CEO of Viridis. “We look forward to continuing to serve our customers and to ensure the health and safety of patients and adult consumers through our scientific expertise and the use of the safest and most accurate testing methods available.”

Legalization of Cannabis and Link to Increase in Fatal Collisions