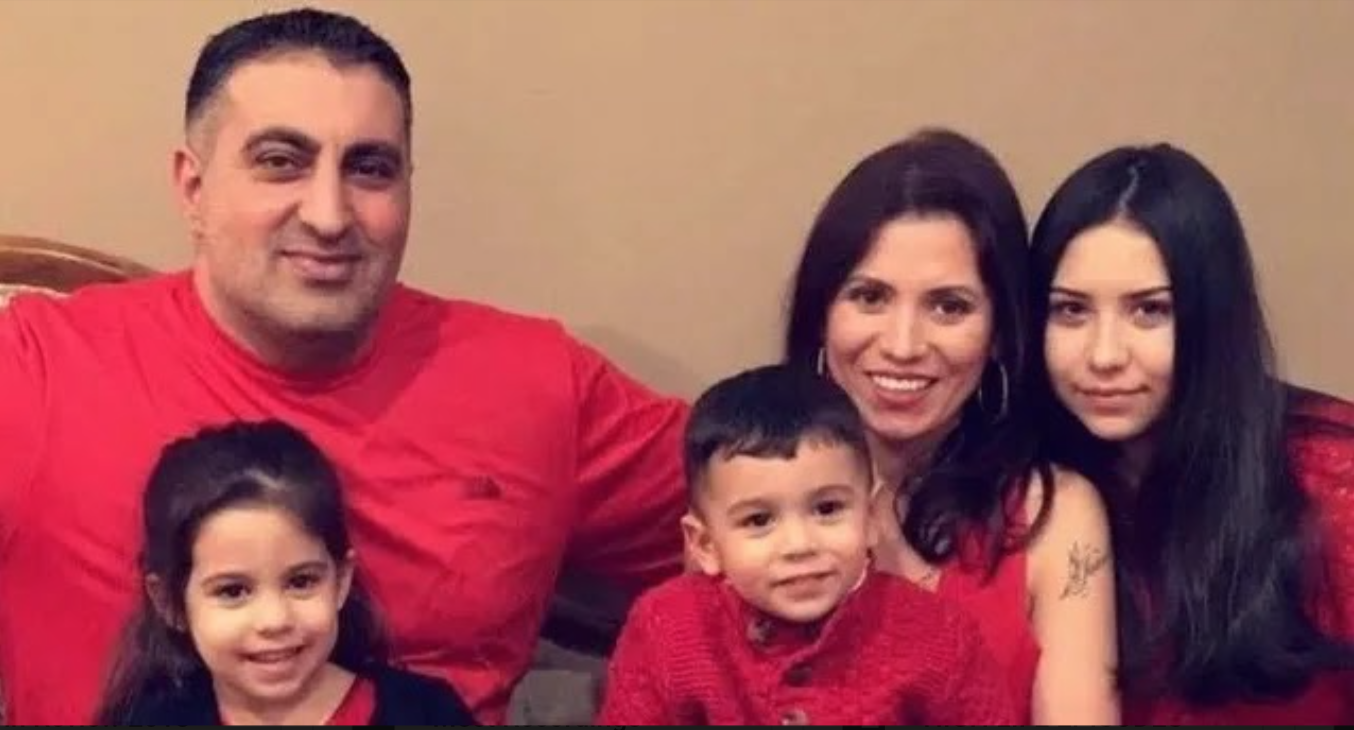 In some constitutional states, the government demands the vertical integration of the entire cannabis industry. This means that stores can only sell cannabis that they grow themselves and process from “seed to sale” entirely in-house.

Vertical integration is designed to make it easier for regulators, including law enforcement, to keep an eye on the industry. But in Michigan vertical integration landed Rudi Gammo, a medical cannabis pioneer, in jail, where he is currently serving a 5½ year sentence.

On Wednesday, September 1st, Gammo’s attorney, family, friends and supporters will gather at 10 a.m. at the Oakland County Courthouse in Pontiac, MI to demand his immediate release and the cessation of all charges against him. The rally is organized by the Last Prisoner Project.

Rudi Gammo was among the very first people to be licensed by the City of Detroit to operate a medical cannabis dispensary. He only sold to people with state-issued medical cannabis cards. He filled his shelves with cannabis grown in nearby homes he owned, with a caregiver assigned to each home to look after the harvest.

According to Gammo’s attorney and industry sources active at the time, this was a standard practice when the medical marijuana industry in Michigan was still operating in a legal gray area. But technically, the state’s medical cannabis law prohibited this very type of vertical integration. Gammo’s ownership of the houses violated him despite having a license to sell cannabis and the state allowing his caretakers to grow it.

“Rudi Gammo was convicted of nonviolent marijuana offenses when marijuana was criminalized in Michigan,” his attorney Barton Morris recently told Leafly. “Marijuana crimes have been decriminalized in this state since 2019, so Rudi’s continued incarceration is the epitome of injustice. Had he committed the same crimes today, he could not have been sentenced to prison. So it is high time for Rudi and others in a similar situation to free themselves from criminal justice. “

Rally for Rudi in Pontiac

The September 1 rally is expected to draw public attention to Gammo’s situation and urge Governor Gretchen Whitmer to pardon the caregiver for something that is no longer illegal.

“Rudi has to be at home with me and our children,” says Vida Gammo to Leafly. “He’s already suffered too much.”

“We haven’t even seen each other for a whole year,” says Vida Gammo. “We couldn’t hold hands – nothing. We could hardly make phone calls. When he was first diagnosed, we applied for his release, but it was denied. “

In October, Rudi Gammo learned that his son Santino had been diagnosed with leukemia on his sixth birthday. Santino is now in remission but is still receiving treatment.

No problems until 5 a.m. arrest

“We never had any problems with the authorities until the police came to us at five in the morning,” says Vida Gammo, recalling her husband’s arrest. “Rudi had a license from the city, so we didn’t think that could ever happen.”

Rudi’s interest in medicinal cannabis stemmed from witnessing how smoking joints helped a close friend get through cancer treatment. His 8 Mile Avenue store was one of the first licensed medical cannabis dispensaries in Detroit. He and his staff provided people from all over the city – “all walks of life” – with all kinds of ailments.

“His motivation was to help people, and he did it without any problems,” says Vida of her husband. “Unfortunately, I think that in this case he is being wrongly attacked because he had a previous conviction. He’s been imprisoned before, but that also means he was paid for everything he did in his youth. Meanwhile, the crimes he’s imprisoned for are victimless crimes that aren’t even crimes anymore. “

“So far everyone is with us except the judge.”

The Gammo family have an unlikely ally in their attempt to overturn a so-called unfair sentence: Oakland County Attorney Karen McDonald. Earlier this year, McDonald added her name to a motion asking the court to overturn Gammo’s guilty admission and / or re-convict him.

Significantly, McDonald is newly elected to office. She ran as a progressive prosecutor and removed a three-year incumbent in the Democratic primary. It was her predecessor, former prosecutor Jessica Cooper, who handled the original case against Rudi Gammo. And it was Cooper who added a conspiracy charge to each of the seven crime charges she’d brought against him, treating Gammo essentially like a drug lord rather than a city-licensed medical cannabis supplier.

Targeted with the kind of prosecutorial tactics aimed at bringing down “ongoing criminal businesses” like street gangs and organized crime, Rudi Gammo eventually pleaded guilty in exchange for a reduced sentence.

He’s now in jail for breaking laws that no longer exist on draconian conspiracy charges made up by a prosecutor who was voted out of office shortly afterwards.

“So far everyone is with us except the judge.” Vida Gammo says. “We hope the judge has a change of mind.”

Prosecutor: Gammo’s behavior has been decriminalized.

When newly elected prosecutor Karen McDonald lists her reasons for supporting the motion for Rudi’s release, she describes her position as “from the people”. Because she serves as an officer who is commissioned by the citizens to determine which offenses are being prosecuted with which charges.

In this case, McDonald’s is clearly of the opinion that the prison term Rudi Gammo has already served more than fits the crime. She wrote:

As the defendant correctly states in his pleading, the conduct for which the defendant is imprisoned has been decriminalized. Given that the defendant has already served and given the severity of the defendant’s continued detention in the light of his family and health circumstances, the individuals agree to the defendant’s motion for exoneration.

An appeal was rejected by the judge

On August 20, the Gammo family’s motion was brought before Judge Matis, with McDonald’s approval. And it was rejected – a terribly disappointing decision and a surprising one given the prosecutor’s stated position in favor of the release.

The Gammo Legal Department will soon be filing a re-examination request, which they describe as a “final try” on appeal.

If they can’t change the judge’s mind, the only other option would be to pursue a possible pardon from Michigan Governor Gretchen Whitmer. In December 2020, Whitmer commuted Michael Thompson, who was serving 25 years for selling three pounds of cannabis to an undercover agent.

Michigan voters legalized adult cannabis use by a wide margin in 2018.

Does the governor really believe that it is the will of the people to keep Rudi Gammo away from his wife and children?

Seasoned cannabis journalist David Bienenstock is the author of “How to Smoke Pot (Properly): A Highbrow Guide to Getting High” (2016 – Penguin / Random House) and co-host and co-creator of the podcast “Great Moments in Weed History.” Abdullah and Bean. ”Follow him on Twitter @pot_handbook.

Lamont expresses his cannabis plan while bills compete for equity and...

The state says it is illegal to “give” cannabis, but who...