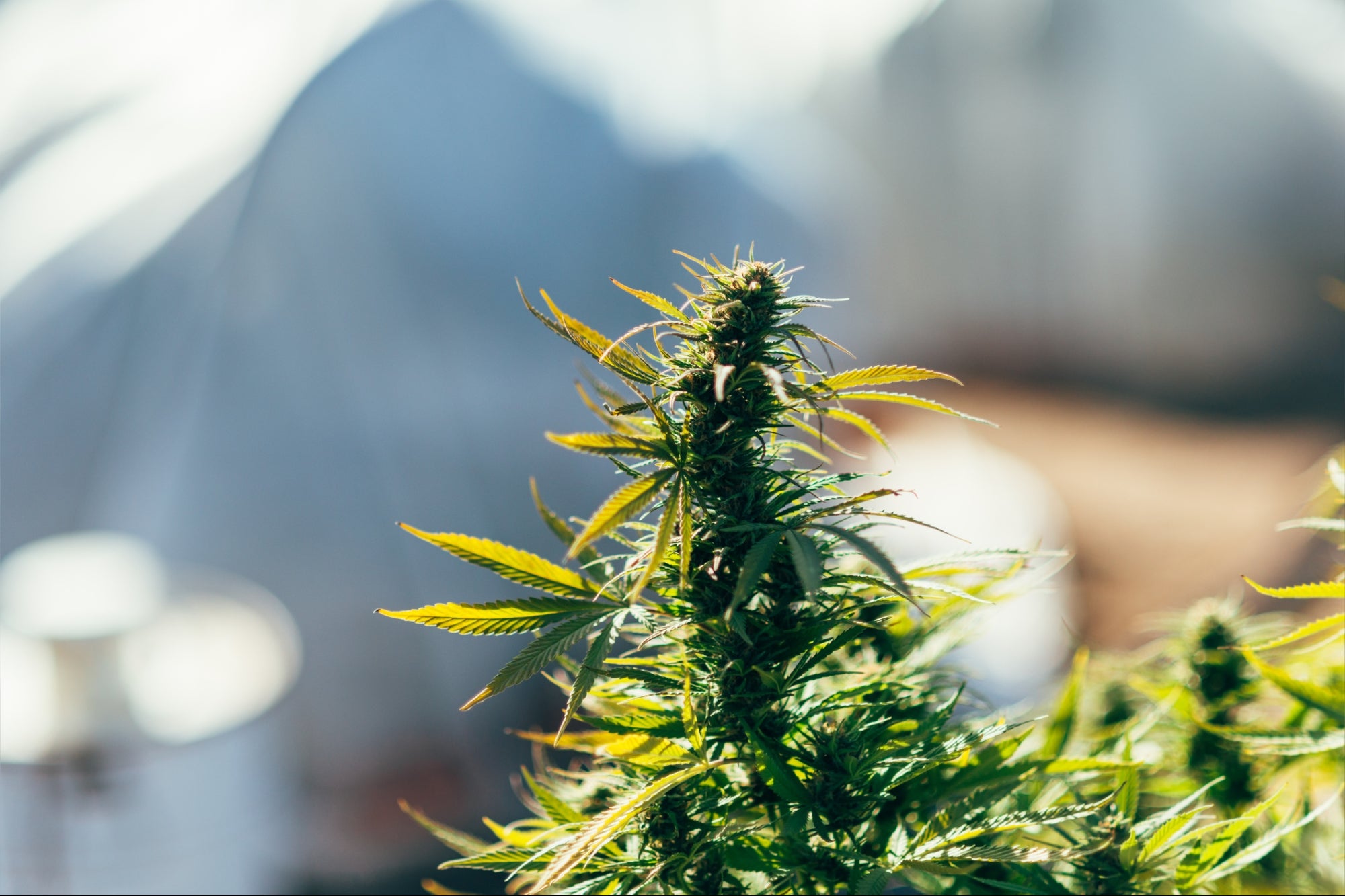 “We are proud to be helping create an entry into the cannabis industry that will be meaningful to the Shinnecock nation,” said Gary Santo, CEO of TILT Holdings. “So far, indigenous peoples across the country have been largely excluded from the discussion about social justice. This partnership – which is a genuine partnership in every way – is a step forward in creating social justice for the nation. We believe that our expertise in cannabis operations, along with Shinnecock’s thought leadership and cultural connection to herbal medicine, will bring economic growth to the region while cementing the nation as a leader in cannabis operations among indigenous communities. “

Through a joint venture with the nation’s cannabis development firm, Conor Green, TILT said it will fund, build, and provide management services to the vertical cannabis operations of the Shinnecock Nation’s wholly owned cannabis business, Little Beach Harvest. Combining TILT’s expertise in the cannabis industry with Shinnecock’s long history of understanding and using plant medicine for healing will serve as the foundation of a truly unique and socially just partnership in the cannabis industry.

“This is an exciting and meaningful opportunity for our nation,” said Chenae Bullock, Shinnecock Nation member and chief executive officer of Little Beach Harvest. “As the wealth gap in the US continues to widen, it is economic development opportunities like these that will help our tribe bridge the gap. Through our partnership with TILT, we will not only create dozens of jobs and boost careers, but also maintain business relationships with other tribal owners, generating growth for indigenous communities. “

Shinnecock Nation Chairman Bryan Polite added, “Over the past few years we have worked diligently to ensure that the Shinnecock Nation will be a responsible and positive addition to the New York cannabis market. We have been impressed with TILT’s commitment to building such an equitable partnership and believe they bring the right kind of expertise at just the right time to make us a leading operator in New York’s burgeoning cannabis market. ”

RELATED: The Shinnecock Nation Brings Weed To The Hamptons

Many Indian tribes are taking a close look at invading the cannabis sector. The Paiute Indian Tribe of Utah said it was considering getting into the medical cannabis business. Currently, the NuWu cannabis dispensary in Las Vegas is owned by the Paiute tribe. NuWu means “the people” in Southern Paiute and is located in the tribe’s “colony” a mile from the neon-lit Fremont Street Experience. At the start of the pandemic, NuWu became the go-to place because it was the only one with a drive-thru window. NuWu also operated the first consumer lounge in Vegas.

The Native American Cannabis Alliance formed a joint venture with Tim Houseberg, executive director of the Native Health Matters Foundation in Cherokee Nation, and Everscore, the first direct consumer marketplace for THC and CBD products. They signed three letters of intent with indigenous farmers from tribes such as the Mohawk Nation and the Cheyenne and Arapaho Tribal Nations. The groundbreaking agreements will oversee the conversion of over 500,000 acres of tribal farmland into cannabis cultivation, which will include agricultural services, the creation of production sites to process the cannabis and the development of the workforce, with products sold on the Everscore online marketplace.

While some historians claim that cannabis was likely found in sacramental pipes that Native Americans smoked, others believe it cannot. This group says that cannabis was not yet introduced to America at the time and that it was only introduced by the Vikings or some believe that the discoverers of the Columbus era introduced hemp to America.

Still, there is documented evidence of hemp fiber in Native American clothing to support the argument that it existed.

Emerald Magazine has published a list of indigenously owned cannabis companies that includes more than 100 retailers and is regularly updated.

No more shipping cannabis vaping products through the US Postal Service

VIDEO: Markham residents among those charged with $ 37 million illegal...

Curaleaf International is launching its own range of medicinal cannabis products...