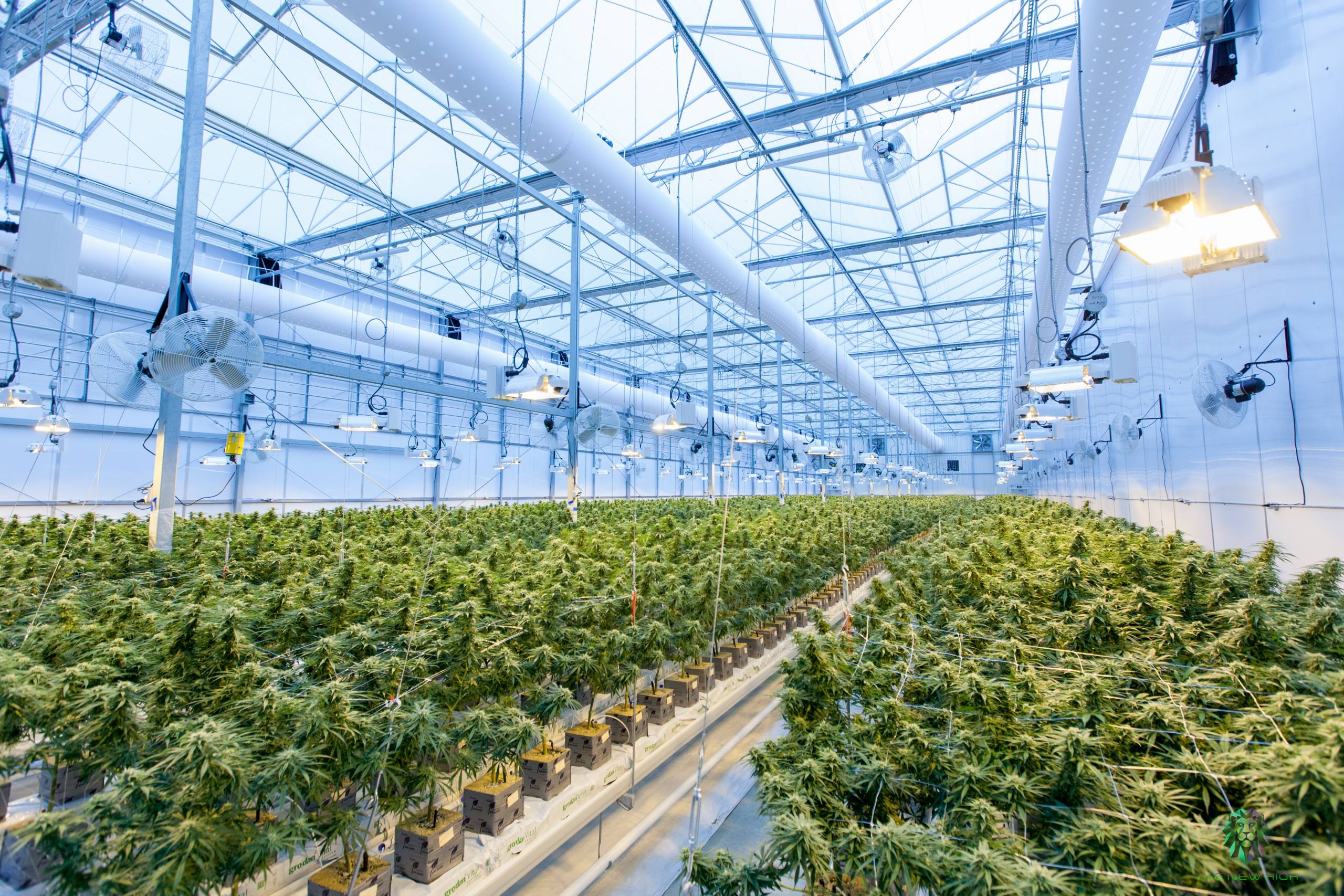 You can read with
Maltese.

Healthcare professionals called for further research on medical cannabis during an online lecture organized by the OASI Foundation.

During Friday’s event, titled “Medical Cannabis … Myth or Miracle?”, A number of health professionals highlighted the need for further study and information on the use of medical cannabis.

To date, medical cannabis is prescribed to around 1,900 people in Malta following changes in the law in 2018. In the coming weeks, parliament is due to discuss the proposal to decriminalize cannabis.

The lecture was well attended with a total of 49 participants from different professions, mostly related to social science.

Aloisia Camillleri, addiction counseling psychiatrist, was the keynote speaker at the event, which was held in collaboration with the Maltese Association for Social Workers and the Maltese Chamber of Psychologists.

Camilleri said the Maltese Psychiatric Association only endorses medicinal cannabis when there is scientific evidence that it is beneficial for certain medical conditions.

She said medicinal cannabis has been shown to help people suffering from a range of diseases, including childhood epilepsy and cancer patients, whom the drug has helped with nausea and loss of appetite and, in some cases, chronic pain.

Camilleri added that given the lack of research, it was too early to say whether medical cannabis is successfully helping people with other conditions. In addition, she said, medicinal cannabis can be harmful to some mental illnesses such as ADHD, bipolar disorder, and depression.

OASI Managing Director Noel Xerri also spoke to the lecture together with the licensed forensic psychologist Gail Debono from the Maltese Chamber of Psychologists.

Stressing the lack of information on medical cannabis, Debono cited research showing that a large number of professionals need more information in their curriculum than learners.

Kerry Hermitage, a current affairs and public relations officer for the Maltese Association of Social Workers, said the medical cannabis issue needs to be evidence-based and such panel discussions are essential to help professionals expand their knowledge.

She concluded that “we need to look at problems from a holistic perspective and that it is important that people across the board are on the same page when it comes to information about medical cannabis”.

Chico takes another look at the cannabis law – Chico Enterprise...

ACC pushed for a change in cannabis policy as people turn...

Kind Idaho is stepping up efforts to put the medical cannabis...

Latin America All-In on Supporting the Future of Cannabis