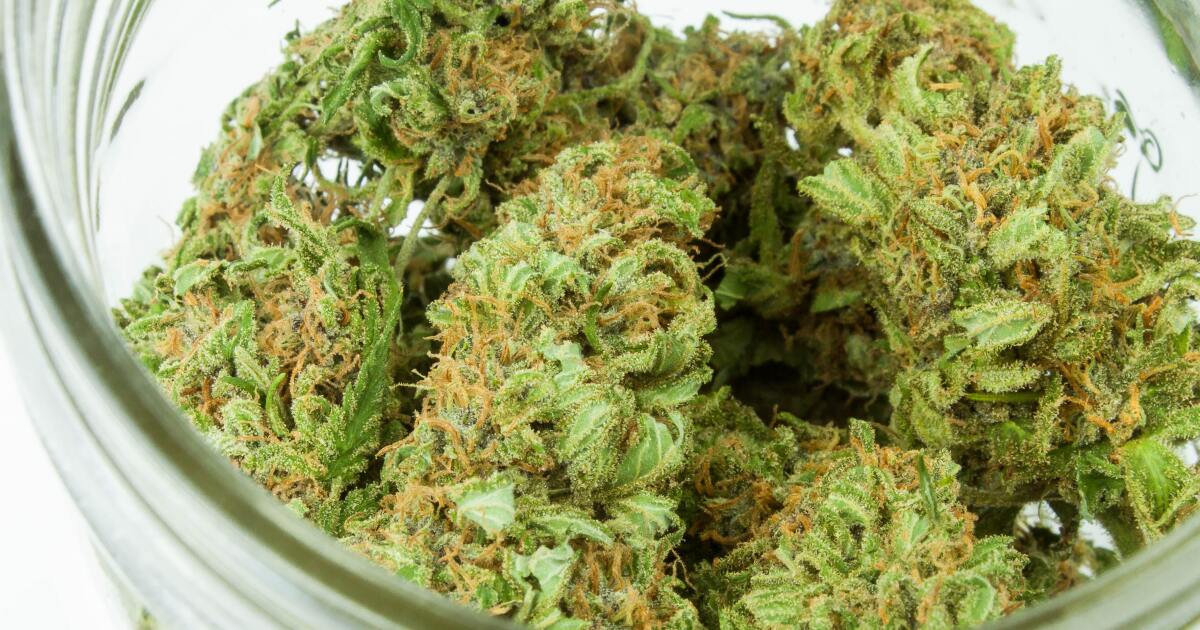 The Eastern Band of Cherokee Indians has approved the cultivation, sale and use of medical marijuana on their land in western North Carolina, tribal leaders said Thursday.

The tribal council’s approval of the Medical Marijuana Ordinance makes the area the first place in the state where medical cannabis is legal, The Charlotte Observer reported. The Cherokee maintain a sovereign nation in western North Carolina known as the Qualla Frontier.

The approval testifies to “changing attitudes towards legal marijuana and recognition of the growing evidence supporting cannabis as a medicine,” Principal Chief Richard Sneed said in a statement. The timeline for the tribe’s medical cannabis program was not immediately clear.

Medical use of cannabis is legal in 36 states and four US territories, according to the National Conference of State Legislatures. Eighteen states, two territories, and the District of Columbia allow small amounts of recreational marijuana by adults.

A cannabis control board will oversee licensing for the cultivation, processing and sale of marijuana and will issue cards that people can use to buy marijuana at the pharmacy, according to a press release. People are limited to buying an ounce of marijuana a day, no more than six ounces a month.

Cannabis company is suing Julio Jones of Tennessee Titans and others...