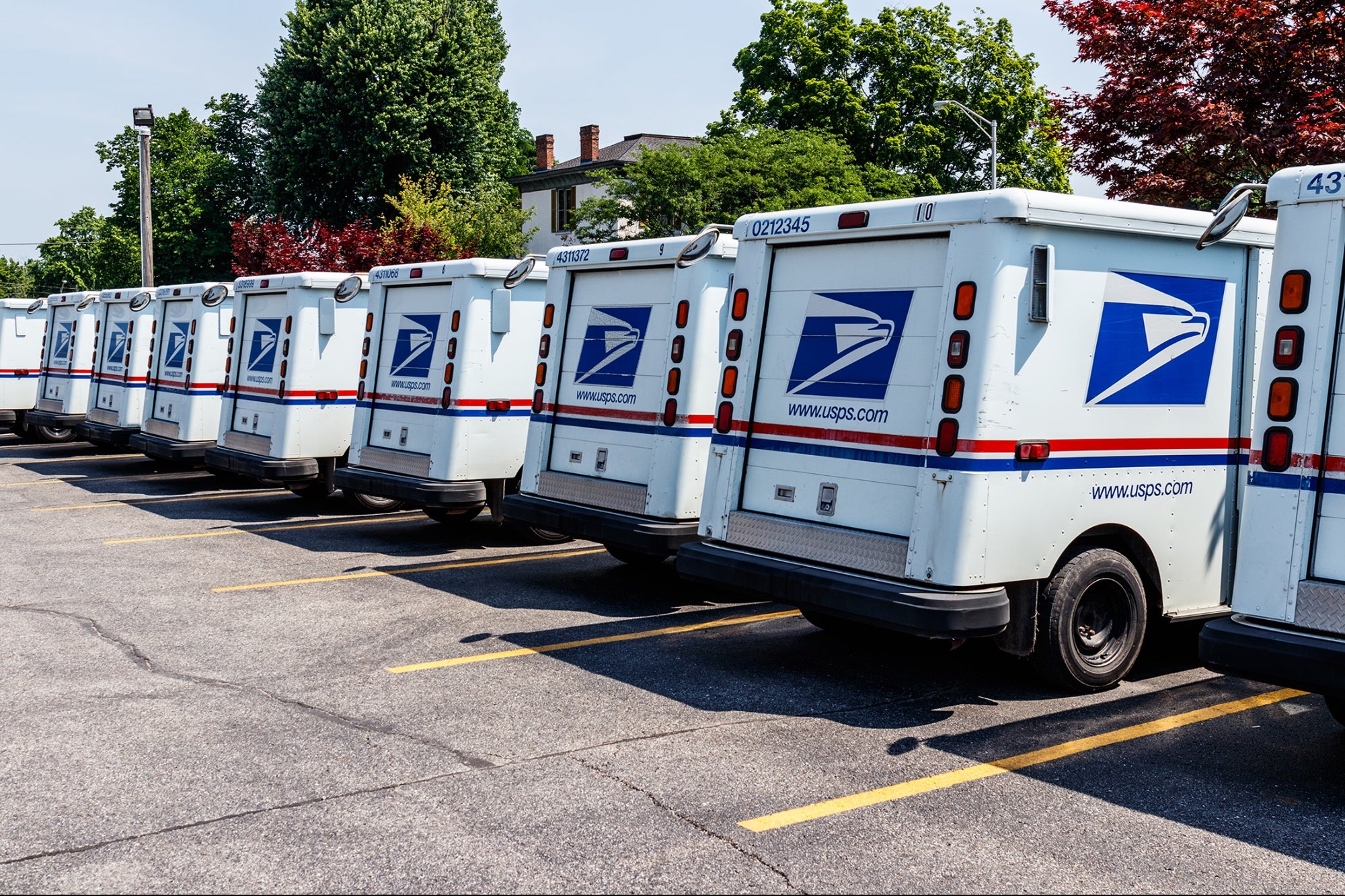 This story originally appeared on Benzinga

Hemp-derived CBD vapes may be legal across the country, but it’s now illegal to ship them through the U.S. Postal Service.

On Wednesday, the USPS, which works as the independent federal government agency, released its final decision on the shipping capability of vaping devices, including those containing marijuana and hemp derivatives, according to Marijuana Moment.

RELATED: A Law Designed To Protect Minors From Vapes Harms The Cannabis Business

In an effort to prevent nicotine vaping devices from being shipped, Congress passed a spending bill last year that added vaping devices to other cigarettes and tobacco products that are already banned from postal services.

While the original intent of the bill was to prevent the spread of nicotine and tobacco products, the USPS’s interpretation of the bill also includes devices that contain cannabis derivatives.

The approved legislation relates to restrictions on “electronic nicotine delivery systems”, defined as “any electronic device that, through an aerosolized solution, delivers nicotine, aroma or other substances to the user that is inhaled from the device”.

The mailing agency commented, “It goes without saying that marijuana, hemp and their derivatives are substances,” so they fall within the scope of Congressional law.