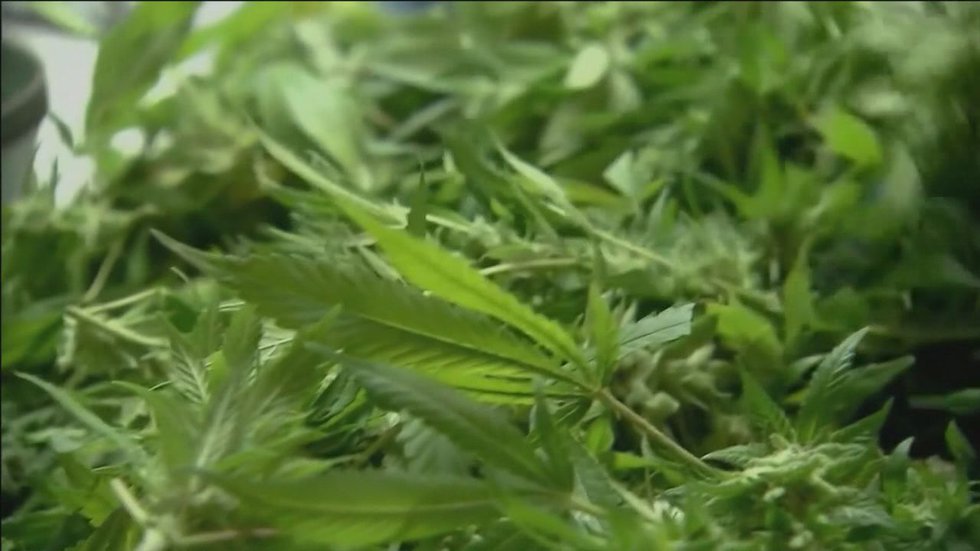 On the agenda is a vote on the rules for medical cannabis facilities. So far, Rapid City officials have drafted an ordinance that allows 15 pharmacies within city limits and an annual license fee of $ 5,000. Ward 4 councilor Lance Lehmann says it is important that the city issue guidelines before the state adopts its own.

“We provide an additional set of rules that must be followed, and if the state implements its, someone could get a license to operate and not have to adhere to our rules implemented,” said Lehmann.

Lehmann adds that he expects these rules to go through without any problems. As for local businesses interested in taking part in the promotion, Leonard Vandermate, the owner of the Hemporium Boutique, says he’s making some changes to become one of the 15 licensed pharmacies.

“Because of the plans and the direction given by the city council, we have to move our location, we already have that, we have already planned it, we are already working on it, our goal is to build a new location nearby which is state of the art, ”said Vandermate.

The state regulation is to be published at the end of October.

Filling the Opportunity and Resource Gap for Minorities in Cannabis: Week...

In the Weeds 2: The true economic impact of cannabis in...