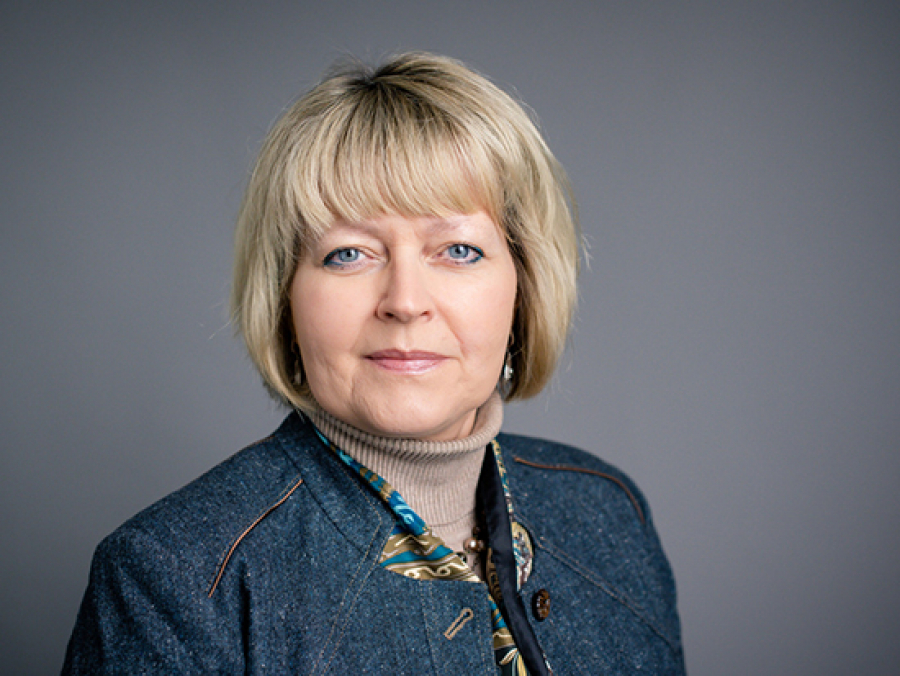 Magdalena Szaflarski, Ph.D.,Alabama lawmakers are expected to vote on a medical cannabis bill called the Compassion Act (SB 165). Researchers at the University of Alabama in Birmingham have published a survey that assesses the support of doctors in Alabama if the law is passed.

If passed, the law would allow patients with qualified conditions such as autism, cancer and epilepsy who have been certified by a doctor to legally access and use medical cannabis through a government program. To certify patients, physicians must be authorized by the State Board of Medical Examiners and complete a medical cannabis advanced training course and exam.

“Thousands of studies have shown the value of cannabinoid-based treatments for cancer, epilepsy, pain, and other conditions,” Magdalena Szaflarski, Ph.D., Associate Professor at the Institute of Sociology at UAB’s College of Arts and Sciences.

However, she added that healthcare providers’ attitudes and knowledge of cannabis and cannabis-based treatments are mixed, and it is unclear how doctors in Alabama view the legalization of medical cannabis in their state.

“Working with the Alabama State Medical Association and other community stakeholders, we conducted a survey of MASA members to understand how doctors in Alabama are supporting the legalization of medical cannabis,” she said.

The survey used a structured online questionnaire that was filled in from February to April and lasted around 10 minutes. In the main question, respondents were asked how they view the legalization of provider-recommended medicinal cannabis use in Alabama.

In contrast to support for medicinal cannabis, the research team also asked how they were feeling about the legalization of recreational cannabis for adults in general. Medical information was also collected.

The survey was funded by the UAB Lister Hill Center for Health Policy.

So far, a total of 450 doctors from various medical specialties have participated in the study. Preliminary results show that doctors in Alabama strongly support the legalization of medical cannabis.

The team also examined the views of Alabama pediatricians about medical cannabis legislation.

“There was some expectation – and sparse evidence – that Alabama pediatricians’ support for medical cannabis legislation would be less than all doctors because of concerns about the undesirable effects of expanded cannabis access on children and adolescents,” she said.

The full publication is available online.

What We Can Learn About Pot From Canada’s Clarity

The New Jersey cannabis industry is pulsing with the first major...

New Cannabis Franchise Signs With ‘From the Earth’ Dispensary Through Cannabis10x...