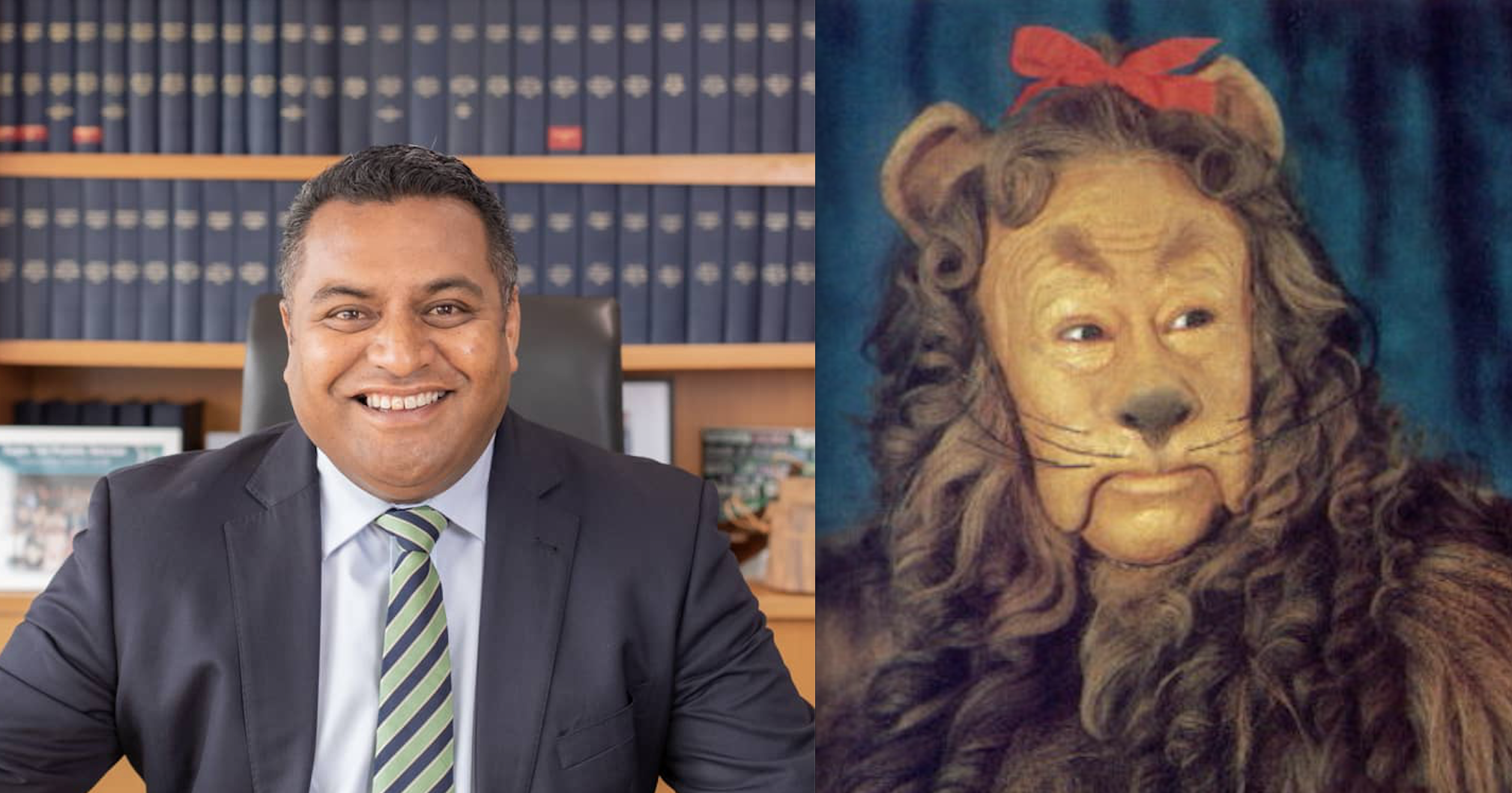 Medical cannabis offers help to children, but is out of reach for many

Cannabidiol (CBD) products are a medical cannabis product that contains little to no psychoactive substances. They are typically available as capsules or oral liquid.

Medical cannabis has been legal in New Zealand since 2018, and the government’s medical cannabis program went into effect last April. The system enables health professionals to prescribe cannabis-based drugs.

The program should also increase the availability and reduce the cost of these products.

However, New Zealand’s level of regulation for imported cannabis medicines is high, which has a negative impact on costs, said Dr. Waseem Alzaher, founder of the Auckland-based cannabis clinic, where a team of doctors can prescribe medical cannabis products after treatment.

Medical cannabis is a joke in New Zealand.

We have a solution in the form of raw bud cannabis right in front of us, but because of the shit in New Zealand, our local solution is not allowed.

Right now the Greens, National and Labor are trying to hide their cowardice over the cannabis referendum and are talking about decriminalization as a way forward …

Labor would allow MPs to vote freely on decriminalizing cannabis, opening a narrow path for a possible change in the law

Justice Minister Kris Faafoi said the government has no intention of pushing ahead with the decriminalization of cannabis – but his party would allow its MPs to freely vote on the matter if presented as a draft law for members.

This opens a narrow path for some form of decriminalization of cannabis, despite the small loss of legalization in last year’s referendum.

… Here is what I am saying.

Decriminalization is actually the worst of all worlds.

On the one hand, you will not receive any tax receipts for drug rehab programs and general taxes on public services.

On the other hand, the profits of organized crime are skyrocketing because the police can only threaten end users with a fine.

So I say allow the spineless politicians to cook and pass a bullshit decriminalization bill to punish New Zealand for their half-hearted war on drug bullshit.

You and your discouraged politician, who slavishly revered the war on drugs, caused the mass deaths of synthetic cannabis and criminalized hundreds of thousands of your fellow citizens, deserve the worst of both worlds in New Zealand.

Watch gang profits explode while you can’t pay for the damage.

Having an increasingly independent opinion in a mainstream media environment that is largely reflective of each other is more important than ever. So if you value an independent voice, please donate here.

If you can’t contribute but want to help, you can always share our blogs on social media

NJ has too many cannabis license delays | opinion

Hempburger to go? Thai consumer goods companies pile into the...

Do you want to invest in cannabis? You may be...